Archaeologists have found that hot chocolate can be traced back to the Aztech and Mayan cultures. Although you might consider hot chocolate a sweet and cozy winter drink and not necessarily healthy, it has been found that the Aztechs served their chocolate drink cold and prepared with chilli and a variety of spices. It was known for its health benefits such as calming an upset stomach and fighting fatigue. Montezuma ll, the emperor of the Aztecs was very fond of the chocolate drink and allegedly drank around 50 cups a day.

Next time you’re enjoying a cup of hot chocolate, you might find yourself thinking about its long history.

Eating the recommended apple a day can get boring but, with 7,500 different varieties of apples, eating a different type of apple every day can make it a bit more exciting for about 21 years.

7,500 different types of apples may seem untrue. Well that is because, only about 2,500 of these varieties exist in western grocery stores.

#3 –  Over ⅓ of all food produced globally goes to waste

Over one-third of all food produced globally goes to waste annually. This loss occurs all throughout the different stages of the food value chain. Wasted food is deteriorating to the environment and leads to significant economical costs (1 trillion USD annually).

It is estimated that by 2050, food production will need to increase by 60% to meet the demand of the increasing world population. By making better use of the level of food produced today, it is possible to meet future demands without having to significantly increase production.

You can take part in the fight to reduce food waste by taking control of your food at home. With the TotalCtrl Home app, you can get a clear overview of all your food and their expiry dates which will save you money, time and help stop environmental degradation.

Salmon has been proven to increase the release of serotonin in your brain. This is due to being rich in tryptophan, an essential amino acid which creates serotonin. On top of this, there are many other health benefits to eating salmon such as lowering blood pressure, balancing cholesterol levels and it’s also a good source of omega-3.

If you’re feeling sad, cook up a delicious salmon recipe and it should make you feel happier.

Of the 1% of freshwater that is available for humans, 70% is used to grow food and raise animals and a large part of it is wasted. The 25% of the world’s freshwater supply that is wasted due to food loss could be used by 9 billion people at around 200 litres per person per day.

It is not widely known that brussel sprouts, broccoli, cabbage, cauliflower and kohlrabi all come from the Brassica Oleracea plant.

#7 –  All of the world’s hungry people could be fed by less than a quarter of the food wasted in the US, UK and Europe

In Europe, 100 million tonnes of food is thrown away every year and around 40% of food produced in the US is never eaten. There are an estimated one billion people starving in the world today. The starving population could be fed by less than a quarter of the food waste in the US, UK and Europe.

#8 –  Bananas are berries and strawberries are not

From a botanical standpoint, strawberries are technically not berries and bananas are. This is due to the structure of the fruits. A berry must have three distinct layers: outer skin, fleshy middle and an inner part which holds the seeds. Other fruits which are also often wrongly labeled as berries are cherries, raspberries and blackberries.

#9 –  Chocolate was once used as currency

The cocoa bean was once used as currency by the Aztecs. Their belief was that cacao was sent to them by their gods and the good was considered more valuable than gold. Cacao beans were used to buy food and other goods.

#10 –  Carrots were not originally orange

Believe it or not, the original colour of carrots was a pale white. The orange colour present in carrots today is due to a gene mutation. In over 1,000 years of carrot agriculture, farmers selected the mutation that concentrated carotenoids in the carrot root leading to the orange colour.

Although it is not believed that the aim behind this select mutation was nutritional benefits, it has made carrots more nutritious. Due to this mutation, carrots have become a great source of vitamins that benefit our eyes, immune system and other organs. The truth is that there is no answer as to why farmers decided to grow the mutant orange carrots.

#11 –  In the US, half of the food produced is thrown away because it is considered “ugly”

Carrots for example must pass rigid requirements and sometimes even go through photographic sensor machines which analyse aesthetic defects. If the colour is slightly off, they are bent, have blemishes or are broken, they are either thrown away or moved to livestock feed although they can be consumed by humans.

Next time you’re at the supermarket, try buying unconventional looking fruits and vegetables. They taste just as good!

#12 –  Cheese is the most stolen food around the world

Roughly 4% of the world’s cheese is stolen. This is due to the fact that cheese can be expensive. It can be priced up to 600 USD per pound. In addition to this, cheese is rare and challenging to produce.

Food is amazing, so remember to eat it. 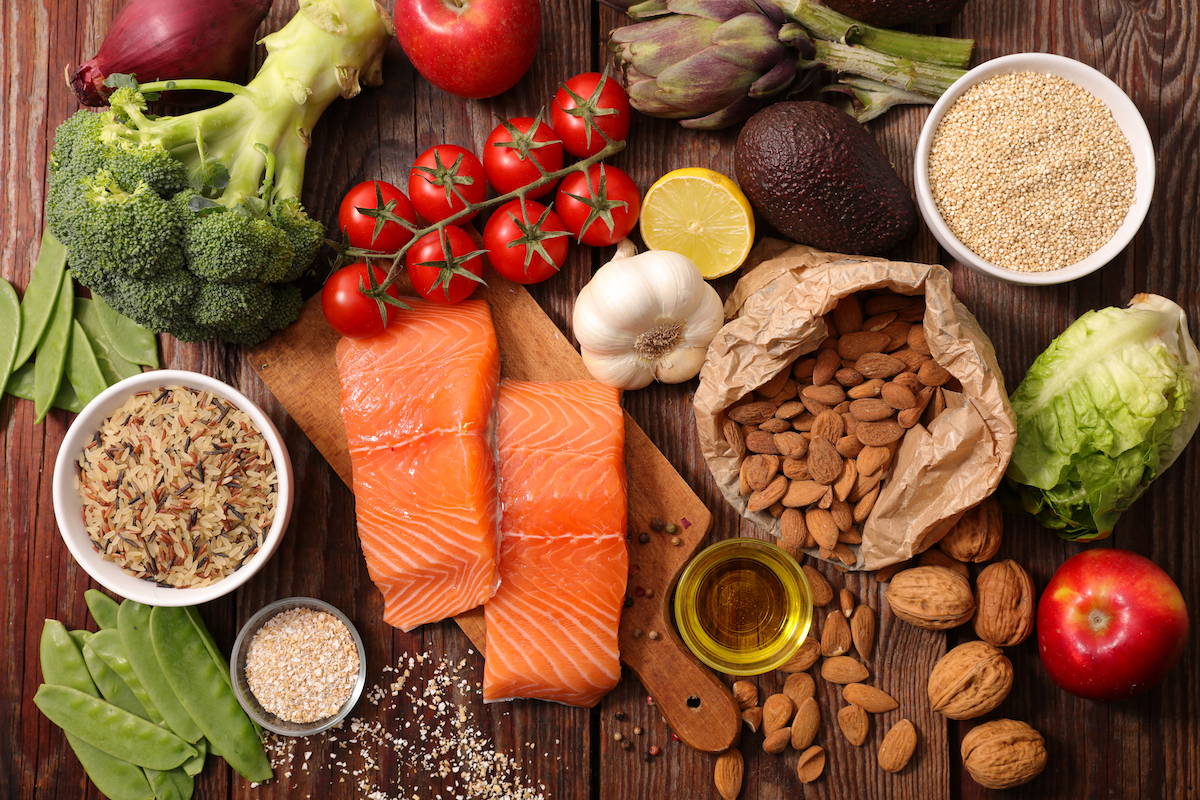 Here is a complete Media Kit with different versions of our logo, banners, style guides and our products sneak peeks.

Sign up to request a 30-day free trial.
Let us know if you prefer to be contacted in English or Norwegian.
Thank you!
We'll get in touch with you soon.

Contact us.
Let us know if you prefer to be contacted in English or Norwegian.
Thank you!
We'll get in touch with you soon.

Contact our experts for more information
Let us know if you prefer to be contacted in English or Norwegian.
Thank you!
We'll get in touch with you soon.